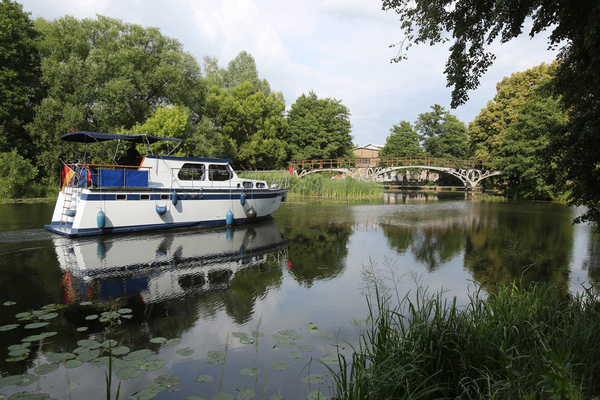 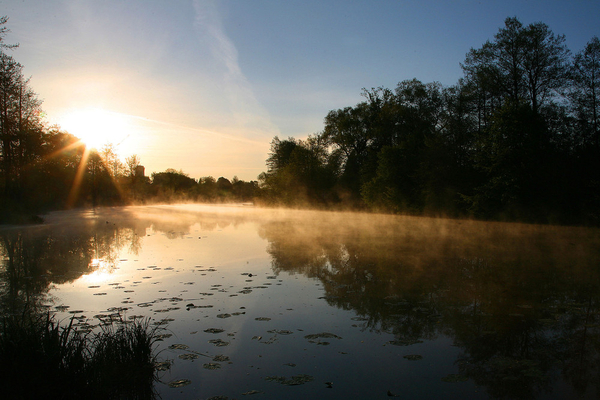 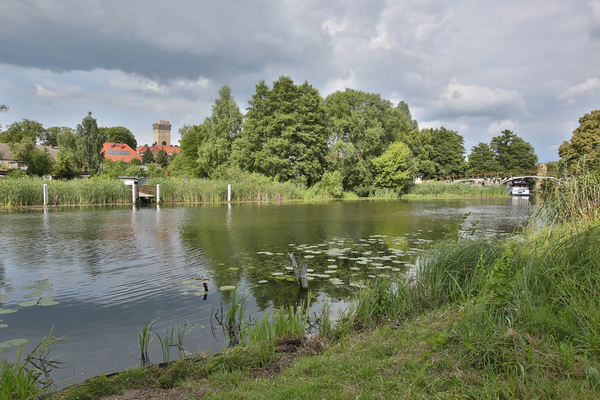 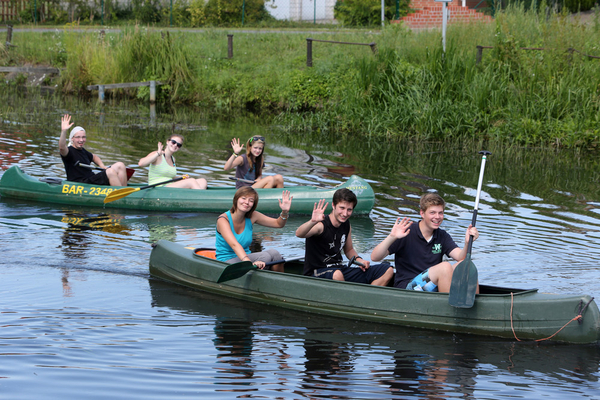 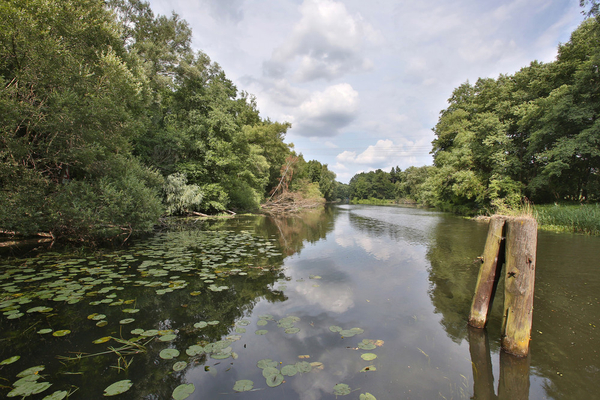 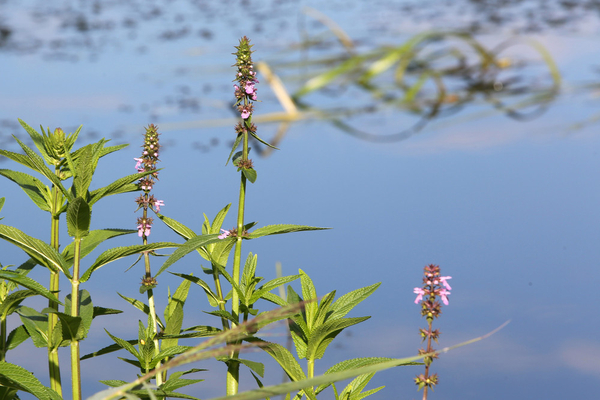 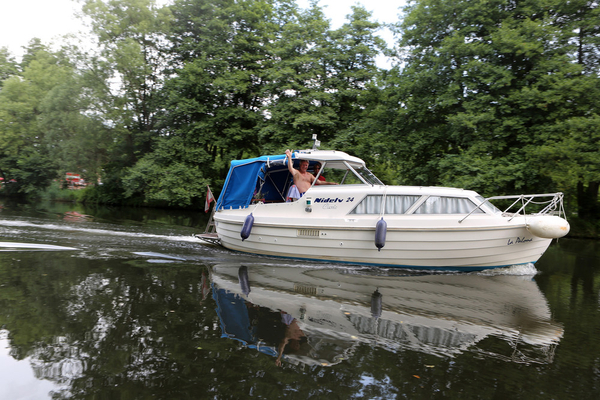 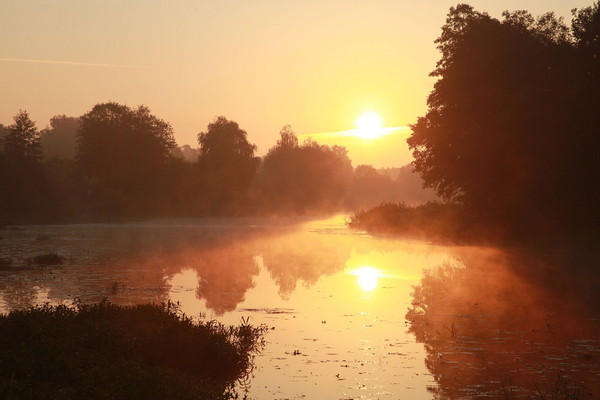 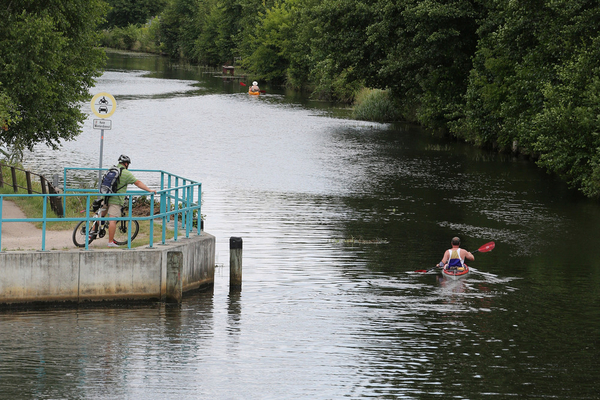 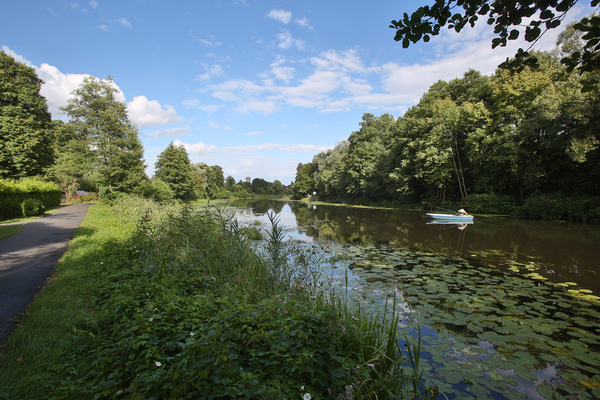 Discover the Finow canal from the water by canoe, beaver raft or motorboat - you have the choice! The well-established canal tow path cycling and walking route (part of the Oder-Havel cycling route) leads along the Finow canal and invites you to make other discoveries. There are charming places close to nature along the bank and seating along the way to take a break. Technology enthusiasts can admire the impressive hydraulic engineering facilities (12 historical locks) as well as evidence from the industrial past.

The newly designed town promenade in the town centre invites you to relax and take a stroll. The Eberswalde town lock, built in 1831, is also noteworthy - the oldest operational lock between the Elbe and the Oder, whose head gates open and close by means of a push bar.