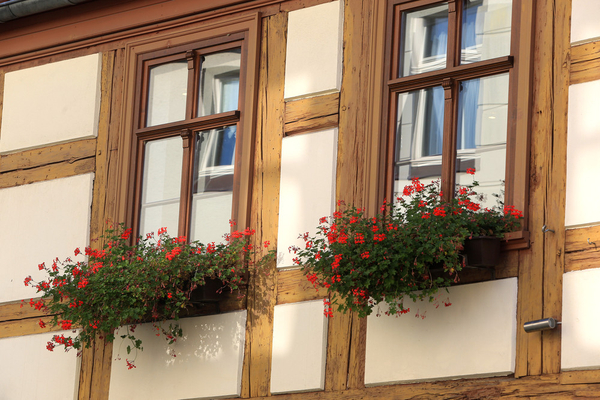 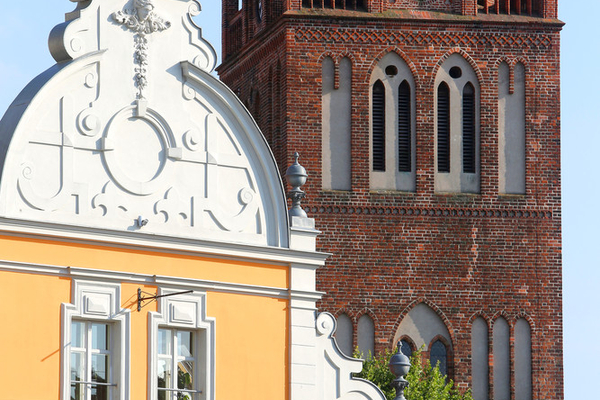 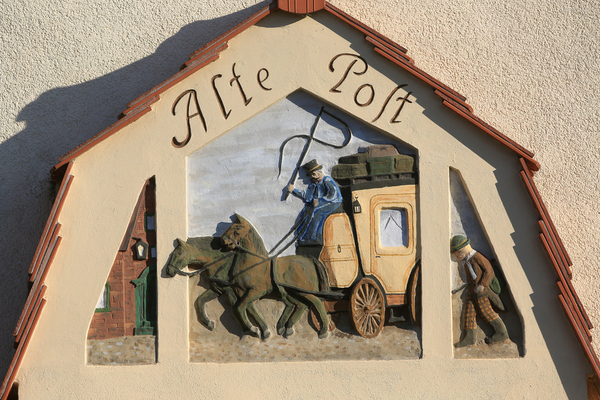 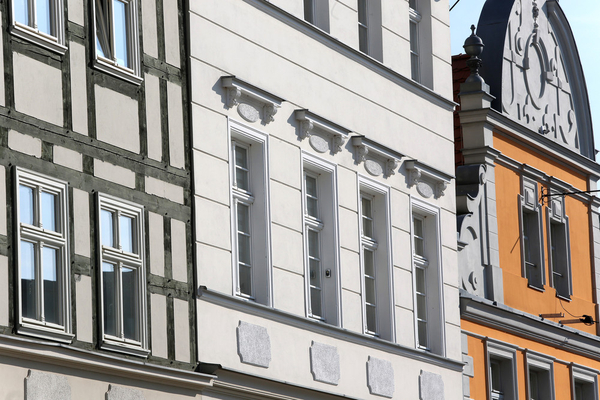 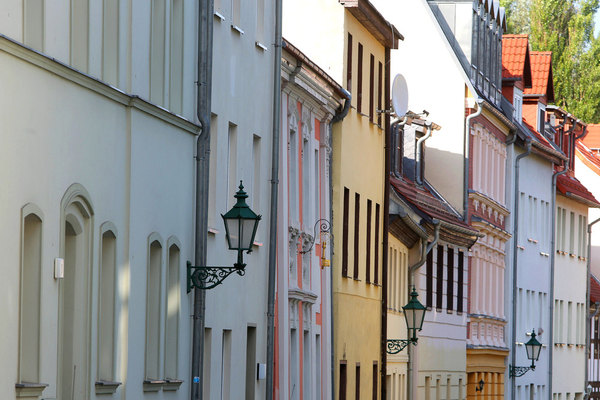 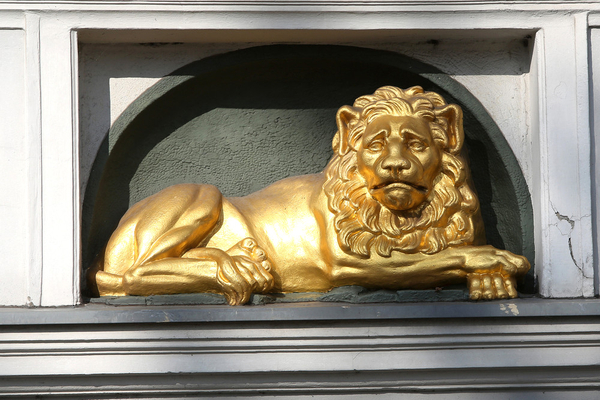 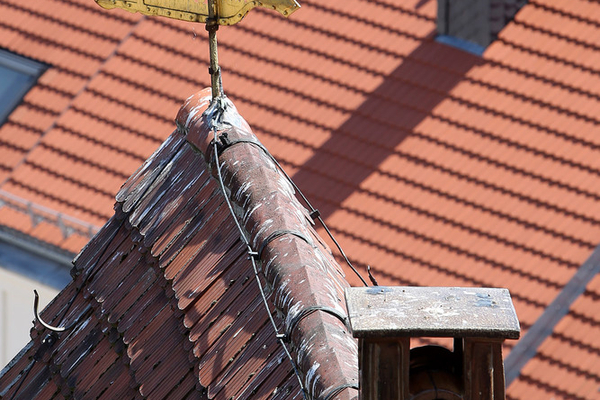 Eberswalde has already experienced a lot, from the first mention in 1254, up to the present "forest town". The town was officially founded in 1276, which is verified by a documented mention. Around 1300, market rights were granted and the town hall was mentioned in 1322. There was a big town fire in 1499 - at the time, fire was the town's biggest threat.

The first branches of industry originated on the small stream, the Schwärze: the paper factory and two copper hammers. The population had risen to over 1,000 by the end of the 16th century. In 1605, construction of the first Finow canal began. However, by the end of the Thirty Year's War, the canal lay in ruins and just 110 inhabitants were able to survive.

The prince-elector offered tradesmen from Switzerland and France generous conditions for acquiring land and the first Swiss tradesmen and farmers settled in Schweizer Strasse from 1691. Thirty years later, more than 1,200 people lived in Eberswalde.

Cutlery and shear forgers from Ruhla relocated to Eberswalde and a steel and iron factory was opened. The second Finow canal was completed in 1746 and was linked the Havel with the Oder - it became a lifeline to the region. Attempts were made to harness ferrous sources for spar and bathing operations.

In 1830, the forestry academy moved from Berlin to Eberswalde - today it's called the Eberswalde University for Sustainable Development. The forest botanical gardens were founded in the same year and the railway line between Stettin and Berlin was inaugurated. Now nothing could stop the industry in Eberswalde. Infrastructure was developed further with its own tramway and today's Oder-Havel canal.

The most significant central European treasure from the Bronze Age was discovered in 1913 during building work. In 1940, the O bus line transport was inaugurated. A third of the town was destroyed by bombs in the Second World War. In 1970, Finow and Eberswalde were combined to make "Eberswalde Finow" and in 1992, the name was changed to "Eberswalde". In 2004, Eberswalde celebrated 750 years of history.